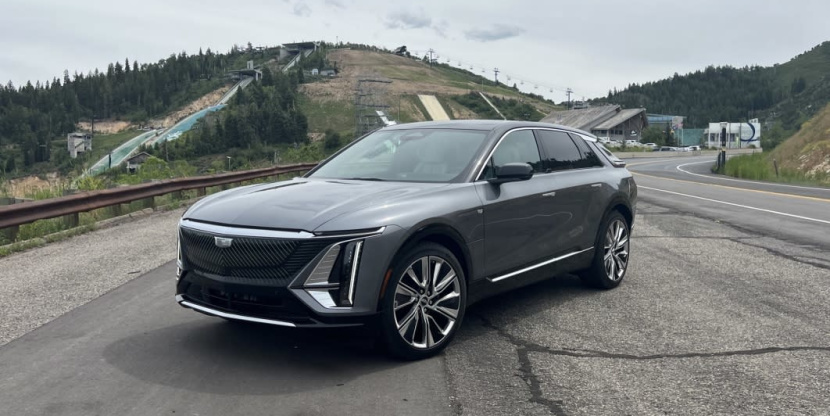 We drove the 2023 Cadillac Lyriq midsize electric SUV, and came away impressed by its quiet, efficient driving and fancy tech, but its interior design and attention to detail left us floored.