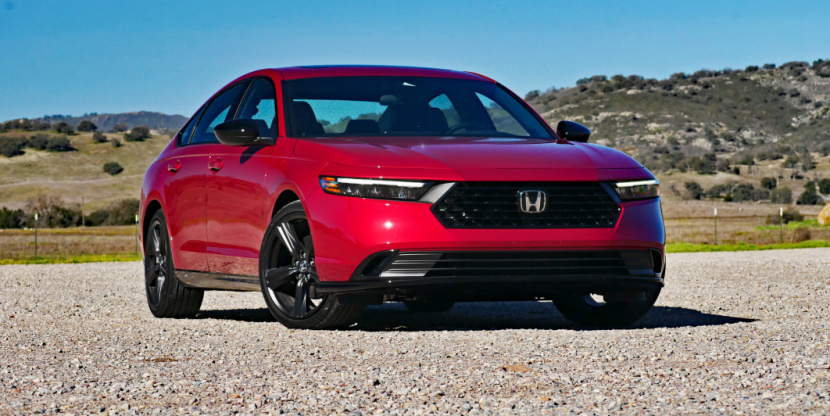 2023 Honda Accord First Drive Review: New enough to stay at the top

The Honda Accord hybrid is now an even bigger deal, and rightfully so: it's extremely good.